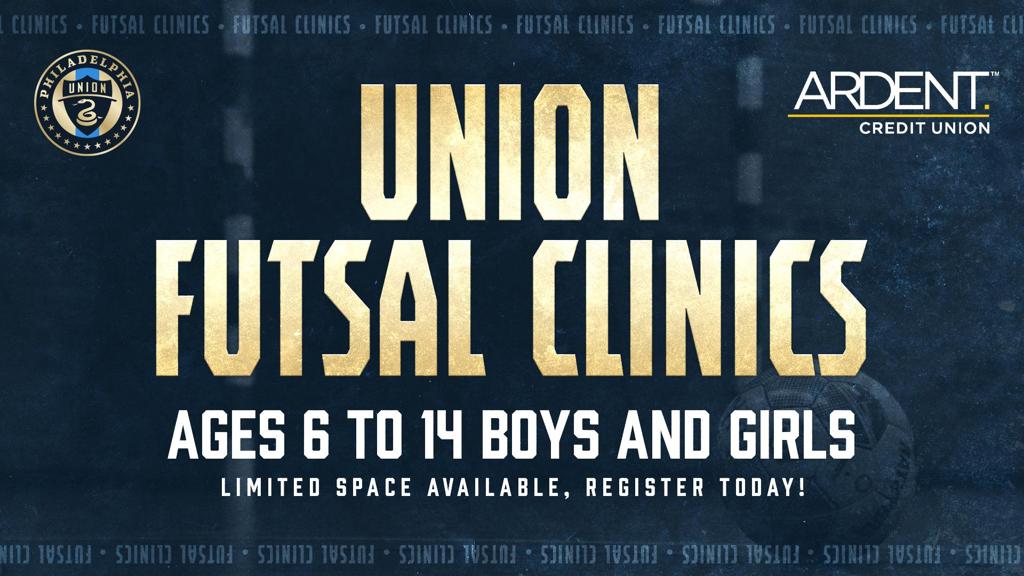 The Philadelphia Union Professional Futsal Academy is designed to provide high-level training and development opportunities to competitive and advanced youth players looking for supplemental training outside their club schedule and will be Directed by Thiago Vilela Evangelista.

Thiago was born and raised in São Paulo, Brazil, where soccer has always been a way of life.  Through he experiences playing soccer and futsal on the streets, in organized clubs, at the college and semi-professional level, and being a student of the game, he has developed his passion for teaching and coaching.  Earning his bachelor's of science degree in physical education with a concentration in soccer from Centro Universitário Ítalo Brasileiro, São Paulo, he has studied the history of soccer, various methodologies, kinetics, player development, and team management.

He has 17 years of experience in both Brazil and the US, coaching both soccer and futsal from youth to professional levels.  He came to the US in 2016 and has traveled across the country working as a trainer for Tetra Brazil. He has earned his USSF "C" license, United Soccer Coaches "Premier" Diploma and currently a USSF "B" license candidate.

The program will embed and foster grassroots to academy level skills to increase soccer IQ and improve play on the court that will translate to the field.

The program will be running specific futsal training with the goals of developing:

⁃    Soccer IQ: ability to read the game and know what to do in the phases of the game

⁃    Decision-Making: improve ability to know what to do before the ball comes to you,

effective movement in smalls spaces, and make the best decision in the moment

Futsal is a fast-paced game focused on transitions and an attack mentality.  The smooth surface creates an environment that forces quick movement, quick decisions in tighter space.  Players will develop motor and cognitive skills on the court.

Futsal is a fast-paced game focused on transitions and an attack mentality.  The smooth surface creates an environment that forces quick movement and quick decisions.  Players will develop motor, tactical, social, and cognitive skills on the court.

With a smaller, heavier ball, the game is played on the ground, which means less worry about head injuries. The futsal will bring more confidence to the kids because they will be exposed to success and mistakes during the playing time.

Our program will provide the kids access to high level coaches and training sessions linking to the style of play and philosophy of the Philadelphia Union Academy.

5. More touches on the ball

10. Learn the moments of the game

This registration session will allow you to complete contact information, sign up for participation, and submit payment.

Please read through each page carefully to ensure that all information is provided accurately.

To complete registration through our secure site, please have your Visa, MasterCard, Discover, or ACH Bank Account information available.

Select an option to continue with the registration.